At Fakuma 2018, SIGMA Engineering will present in a joint project the real and virtual production of a complex silicone part with EMDE and Momentive. The focus is the early design and optimization of mold and processes. SIGMA accompanied the whole development process of the pot cloth and assisted to determine the ideal configuration for production. 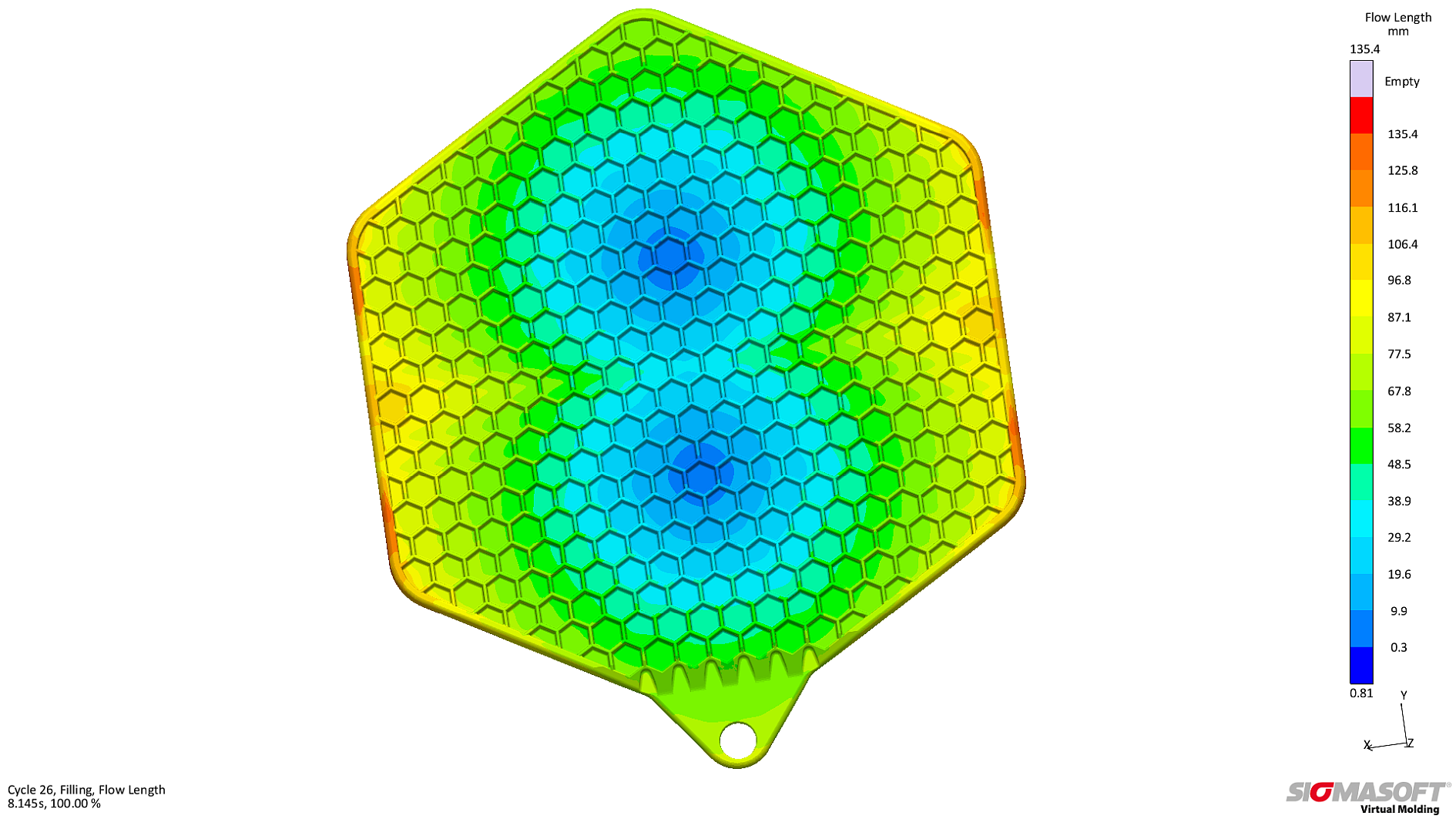 Figure 1 – A Flow length of 135 mm with a fine honeycomb structure and a wall thickness of 1 mm in the majority of the part – Interested visitors can experience the virtual as well as real production of the pot cloth at the booths of Momentive and SIGMA Engineering.

Aachen, August 23rd, 2018 – From October 16th to 20th, SIGMA Engineering GmbH, Aachen (Germany), is again exhibiting at Fakuma 2018 in Friedrichshafen, Germany. At booth A5-5105 SIGMA demonstrates the latest application of its SIGMASOFT® Autonomous Optimization. As a consistent further development of the SIGMASOFT® Virtual Molding technology, Autonomous Optimization not only offers users the opportunity to perform virtual design of experiments (DoE) but the software also determines automatically the optimum process configurations to achieve the given target: e.g. short cycle time or balanced part filling with low pressure requirement, with the help of a fully automatic optimization.

The capability of the technology was used during a joint project with Momentive Performance Materials GmbH, Leverkusen (Germany), EMDE MouldTec GmbH, Oberbachheim (Germany), Wittmann Battenfeld GmbH, Kottingbrunn (Austria), and ACH solution GmbH, Fischlham (Austria), for the design of a pot cloth from LSR (Liquid Silicone Rubber). In the process, the simulation was used alongside the whole development of part, mold and process starting from the part design phase. In the further course it helped to answer important questions, such as what is the optimal connection via the cold runner or how to design an appropriate heating cartridge concept to achieve a homogenous temperature distribution.

The pot cloth is a complex part with a shot weight of 95 g and a flow length of 135 mm (Fig. 1) with a predominantly maximum wall thickness of 1 mm. A uniform part filling without the premature start of a curing reaction is therefore critical to part quality. Due to this fact, at first the number as well as the best positions for the cold runner nozzles were determined in a virtual DoE. With this approach any number of variants can be calculated in a single simulation and afterwards can be compared and evaluated on the basis of predefined target values, e.g. pressure requirements and risk of air entrapments. In the further course of the project, not only the ideal process settings were determined with the help of SIGMASOFT® Virtual Molding, but also the complete heating concept of the mold was optimized. Based on the results of the virtual analysis the mold was then built by EMDE MouldTec (Booth A4-4307).

At Fakuma, interested parties will not only experience the complete design and virtual production at the SIGMA booth, but will also be able to follow the real production of the pot cloth. The realized mold will run live at the Momentive booth A4-4307. It will be produced with Silopren LSR 2650 on a Smartpower 90/350 UNILOG B8 machine of Wittmann Battenfeld (Booth B1-1204), who also provide the handling system. The mold and cold runner block from EMDE are combined with a pump and mixing unit ACH "MaxiMix 2G" from ACH solution GmbH (Booth A4-4307).