Fakuma 2018 is just around the corner and of course SIGMA Engineering GmbH is again exhibiting at this important industry event. At booth A5-5105 visitors can learn more about the dimensioning and virtual production of the pot cloth – a cooperation project with Emde Moldtech, Momentive Performance Materials, Wittmann Battenfeld and ACH solution. SIGMA supported not only supported the dimensioning of the cold runner system for the complex part made of LSR. Another focus lay on the optimization of the heating concept and the process set-up. During Fakuma the production of the pot cloth is also shown in a live demo at the Momentive booth (A4-4307).

Additionally, we show further examples of the SIGMASOFT® Virtual Molding Technology and its consistent further development Autonomous Optimization at the SIGMA booth. With its help optimizing parts, molds and processes becomes even easier for users as it now can be done in one single calculation. 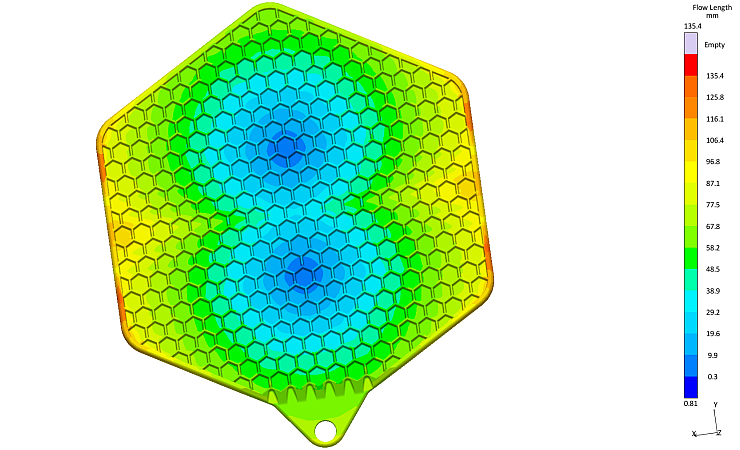 For 20 years we are the expert on all kinds of injection molding simulation. From part to process we help to optimize plastic, rubber, thermoset and PIM applications. Here you can learn more about the company behind SIGMASOFT®.

This site uses cookies to offer you a better browsing experience